Fencing Workday With My Friends 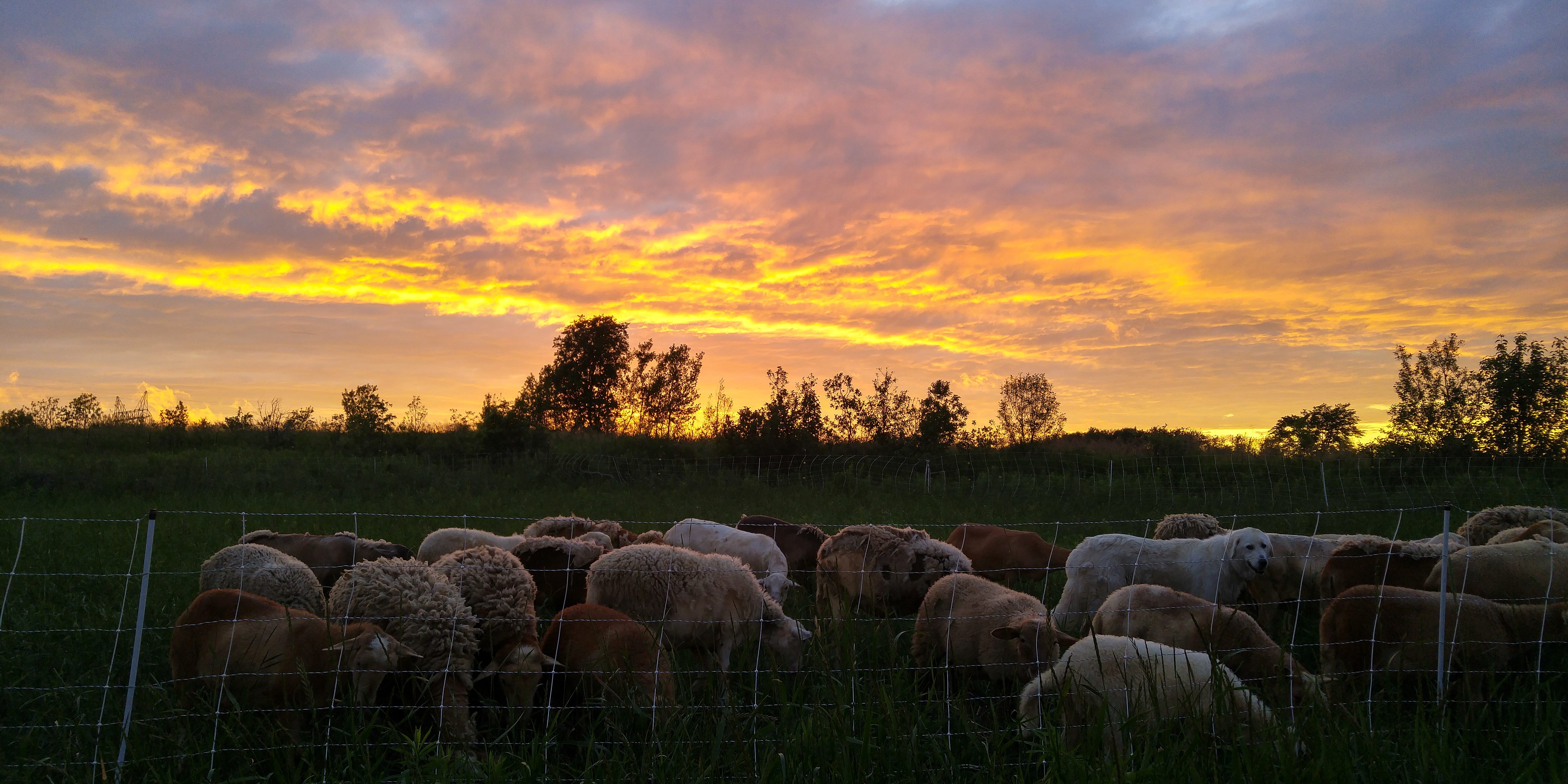 Good fencing is a feature of functional importance on any farm, as it lays down key infrastructure that keeps livestock out of the fields where they don’t belong and in the pastures where they do belong.

At Cavaleiro Farm, there was already some existing fence that had likely been laid down some 20 to 30 years ago by a previous generation of farmers. The original fencing had reached the end of its life, and there was a need for additional fencing to help secure the fields used by the animals for pasturing.

Antonio reached out to me and asked if I could round up some friends to help lay down the new fencing for our livestock. My good friends Zac and Jake planned a trip to the farm for a weekend of working, learning and having fun.

The three of us worked together under the guidance of Antonio and with additional help from Saqib. Over the course of the weekend, we quickly learned which methods worked and which didn’t, and how the posts should feel when they are properly packed in versus loosely packed.

Most importantly, we learned what a day of hard work at the farm feels like. You really get a great sense of accomplishment when working on projects at the farm, because you get to see the direct impact of the effort you put in and the value that it brings to both the farm and the community.